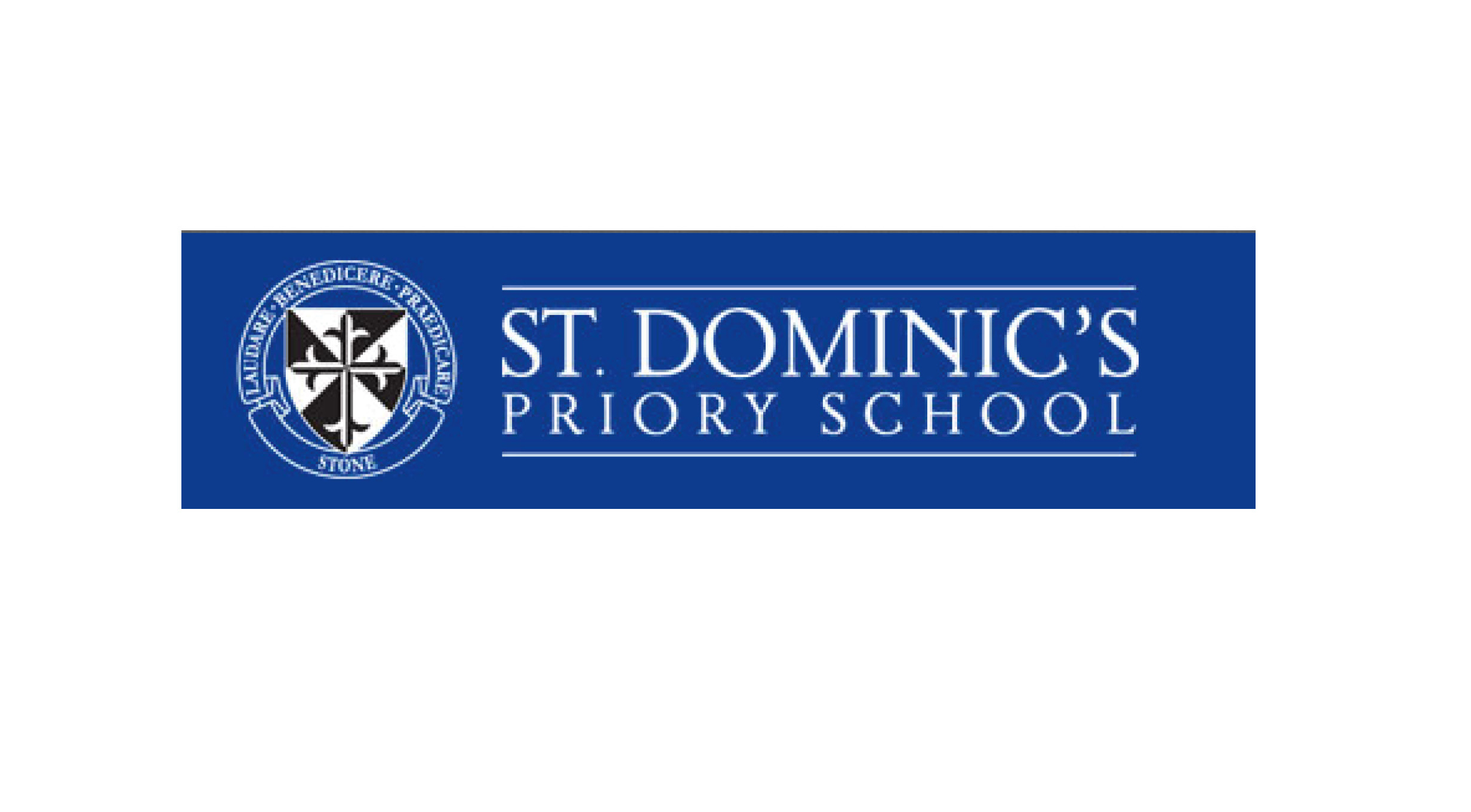 We worked with St Dominic’s Priory School on the run up to the opening of their new boarding facility –Hallahan House.

We firstly created a marketing plan & strategy with the aim of promoting the opening of the boarding house and also achieving maximum occupancy within a specific time frame. We identified target audiences and then suggested methods of marketing to each for maximum impact. We then set a timeline and prioritised the marketing activities so all members of the team could see the deadlines to work to.

After we had identified the differing target audiences for the launch, we then buy valium diazepam created databases and researched the names of the specific people that were to be targeted with the marketing activity.

Following this we constructed the marketing letters to be sent out to each of these target audiences, tweaking each communication to be specifically relevant to its audience.

As part of the overall communication plan, we constructed a social media schedule predominantly for the school’s Facebook page which consisted of scheduled key messages aimed at differing target audiences. We encouraged users to ‘like’ the posts and also ‘share’ them with their contemporaries to spread the word.


We may ask for personal information from you. This information is necessary for one of the reasons specified in the General Data Protection Regulation. Please read our full privacy notice at www.bbmarketing.co.uk/privacy
If you have any concerns, please contact our Data Protection Officer here


This Website makes use of cookies. These cookies, which are listed below, are not strictly required for a service you've requested from us, though we think they have the potential to enhance your experience:


Retargeting Cookie: These cookies are used to deliver adverts to you, limit the number of times you see them and measure the effectiveness of the campaign.


You have the opportunity to set your web browser to a) accept all or some cookies, b) to notify you when a cookie is issued, or c) to receive no cookies at any time. Option c) means that this Website can't provide personalised services and you may not be able to take full advantage of all of its features.


Refer to your web browser's 'Help' section for specific guidance on how it allows you to manage cookies and how you may delete cookies you wish to remove from your computer.

This website uses cookies to improve your experience while you navigate through the website. Out of these, the cookies that are categorized as necessary are stored on your browser as they are essential for the working of basic functionalities of the website. We also use third-party cookies that help us analyze and understand how you use this website. These cookies will be stored in your browser only with your consent. You also have the option to opt-out of these cookies. But opting out of some of these cookies may affect your browsing experience.
Necessary Always Enabled
Necessary cookies are absolutely essential for the website to function properly. This category only includes cookies that ensures basic functionalities and security features of the website. These cookies do not store any personal information.
Non-necessary
Any cookies that may not be particularly necessary for the website to function and is used specifically to collect user personal data via analytics, ads, other embedded contents are termed as non-necessary cookies. It is mandatory to procure user consent prior to running these cookies on your website.
SAVE & ACCEPT